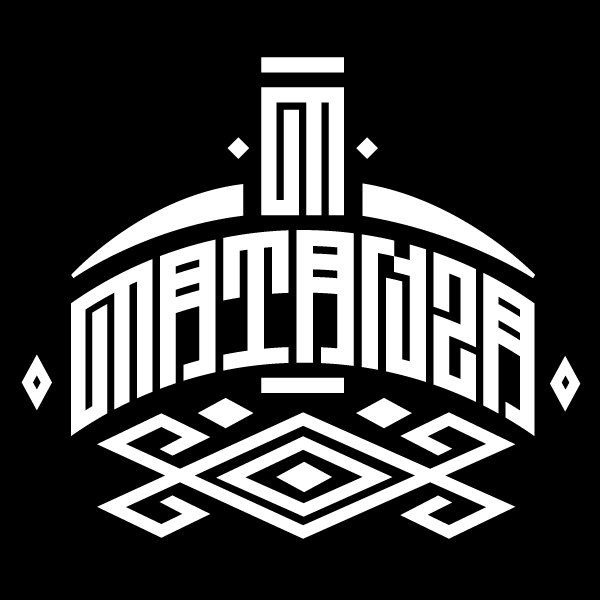 Impulsive drums, damp ground, charangos and colourful masks.MATANZA was formed in 2009 by three musicians and producers: Luis Galvez, Vicente Vasquez and Rodrigo Gallardo.
What started as an experiment mixing acoustic instruments with electronic music and samples, soon turned into live performances where various Latin American instruments such as Colombian percussions, “charangos” and “quenas” join synthesizers and electronic beats.Their fusion of traditional melodies with the different styles from the European Techno scene of the 90’s and creates something consequently new: Tribal Tech House.Since their breakthrough at the Maquinaria Festival 2010, MATANZA keep refreshing not only the Chilean but also the international musical stage.

Their extraordinary performances showcase the musicians rhythmic prowess analogy which they position amongst the cosmopolitan tech-house-sound and the pounding folk music of their indigenous cultural heritage. MATANZA reflects the musical spectra of the tribes that are still fighting hard for their rights and acknowledgement in society today.

Surprisingly, MATANZA trusts in a remarkable way the importance of free digital downloading and resigns the sale of physical sound recordings. Yet, or maybe because of their attitude, the three musicians from Santiago de Chile perform as headliners on numerous important festivals across the continent, collaborate transnational with various producers and tour now the third time in Europe to celebrate their intrinsic understanding of electronic dance music.

The trio have already shared stages with internationally acclaimed acts such as Justice, Mr. Oizo, Modeselektor, Boys Noize, Booka Shade and many more.They played at some of Europe’s most prestigious venues in Berlin, Munich and Basel amongst others.“The new album is not only a beautiful modernization of folkloristic South-American sounds, driving, sometimes haunting,moving, even trembling […], it is also an absolutely contemporary and global takeon House music.”Jelka Baranowski / Tropicalbass.com
Check them out on: